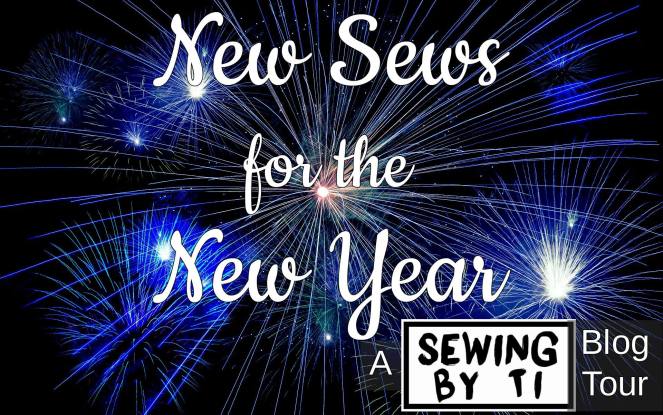 Just look at this picture.

Isn’t it so adorable? I’m always drawn to cute fish and sea creatures in cartoon form, so when I saw this pattern, I had to have it! My goal was to make it as a gift for one of my nieces but I’ve had the pattern so long, that I don’t remember which one. They are mostly teenagers now! But… we have a grandson who will soon be turning one year old. And Ti wants us to try something new. Perfect! I haven’t made felt stuffed toys before, so now is my chance.

Well, that was my original plan…until I started looking up info on poly pellets and other weighted fillers. Ugh! Who knew there were so many controversial things about using these for toys! Also, making these cute little creatures is way more time consuming than I ever thought they would be. Sooooo, baby Abel did not get this toy but I will complete them to stay at our home to play with when we have little guests.

The other thing that messed with my (not so well laid out) plan, is that I got really sick and was out of commission for a week! Whew, glad that’s over! Anyway, I sewed only a fraction of the sea animals and the tote to store them in.

The construction of the tote is a bit lacking in my opinion, but in my hurry, didn’t want to take the time to re-think a better way to sew it. I’m disappointed in how it turned out as it’s not very sturdy and wants to collapse in on itself. The batting the pattern calls for should have been a bag making foam instead. I used KAM snaps for the eyes instead of buttons. It was fun to choose the colors and they are so easy to apply. I even dreamed about KAM snaps one night after working on this project.😜🤣 I used Plastic pellets from Joann’s for weight inside each felt animal. They are a challenge to work with for sure!

Anyway, I won’t be taking up stuffed toy making any time soon! I may finish the rest of the fish and creatures someday so I’ll have a complete set though. Be sure to visit the other stops on the tour this month. All of the links are listed below!

I grew up in Michigan with a sewing/crafting/cake decorating mom and aunts. There are lots of creative people in my family so it must be in the genes! My husband, 16 year old "baby" (he's the youngest), and I live in north Phoenix. The other four kids are grown and living on their own all around the US. I retired from the Arizona Air National Guard and the USPS and now spend my days sewing. I have an Etsy shop called Two Chicklets (named for my two children) and l love to test patterns! View all posts by sewingwithd

20 thoughts on “Under the Sea in a Tote”